HYDRO-COS. was established thirty years ago in Puglia, a region in the southern Italy that was the heart of the ancient Magna Grecia. A place where every single drop of water is extremely important because of the geological carachteristics of the soil – highly permeable – that make very difficult the formation of surface water reservoirs to exploit.
In the first years of its activity, company’s core business was the manufacturing of special pieces for several worksites spreaded on the whole suthern Italy to moderinze irrigation network.
In that period reclamation consortiums and contractors were the Company’s main customers.
Over the years the evolution of the market, as well as the need to explore some new horizons, led the Company to explore some new areas, such us the manufacturing of couplings. Inventiveness and its long experience as installer, helped HYDRO-COS. to give a great potential.
Over the years, thanks to the introduction on the market of the Super Hydro fabricated carbon steel universal couplings, HYDRO-COS. almost dicontinued the production of special pieces, becoming a real market reference as coupling manufacturer. This led the Company to be a highly appreciated partner for public and private companies involved in water management, such as municipalities, contractors, reclamation cosortiums, etc.
More and more private and public companies recognized the HYDRO-COS. as a perfect partner, capable to help them fixing their problems thanks to tailor made solutions designed around their needs.
Over the years the product range was extended also to the designing and manufacturing of a new and revolutionary class of products: “Hydro Stop”, “Hydro Fast” and “Hydro Smart” encapsulation repair collars, designed to repair leaks on living pipelines without shutting down the service.
These products captured the attention of the AVK International A/S Group, the Danish leading company in manufacturing of equipments and couplings for waterworks and oil & gas.
The Danish giant was really interested to extend its business by including HYDRO-COS.’ innovative products, aiming to get new and interesting market segments.
In october 2020 – less one year since the negotiation started – HYDRO-COS. officially became a member of the AVK International A/S group, as a compamny specialized in manufacturing of encapsulation repair collars, couplings and tailor made solutions.
This was the best way to celebrate these first thirty years af activity, with the awareness to have achieved a huge milestone that will lead HYDRO-COS. into a new international dimension, ready to write a new wonderful chapter of its history. 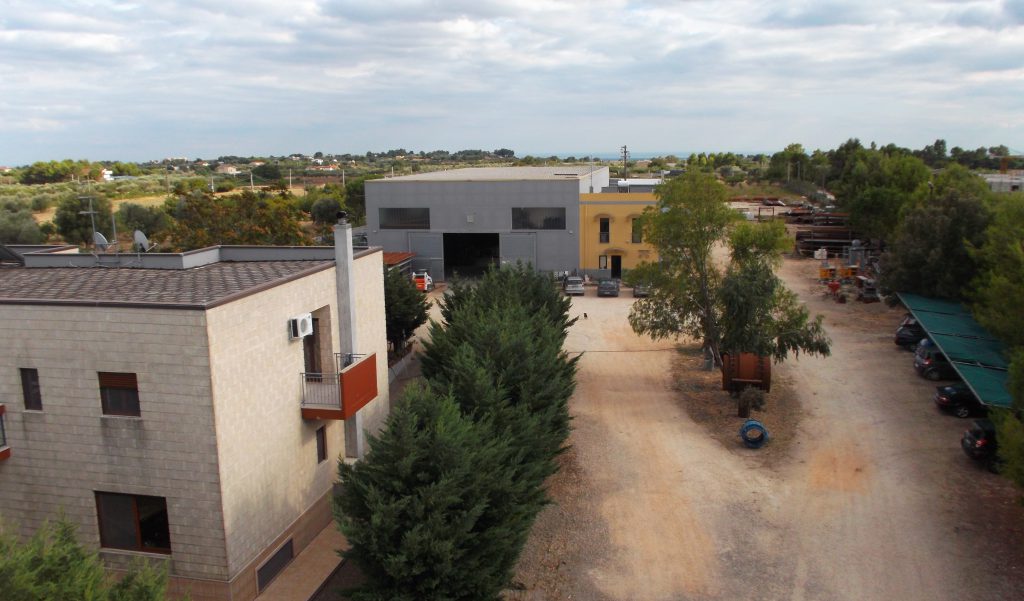 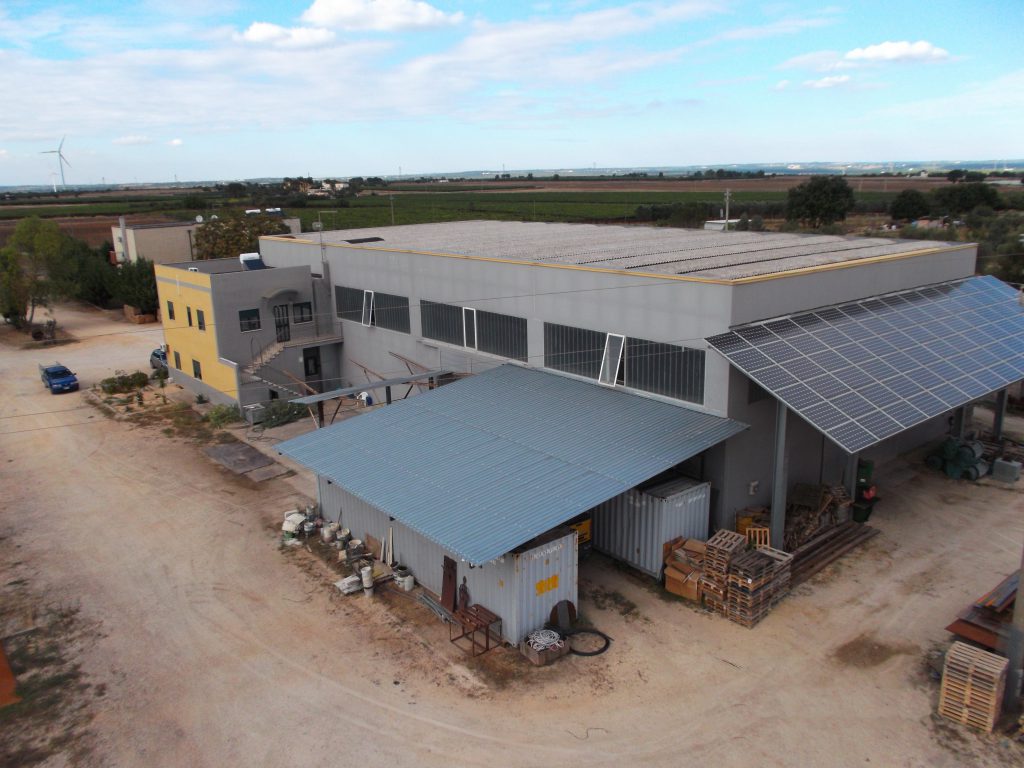 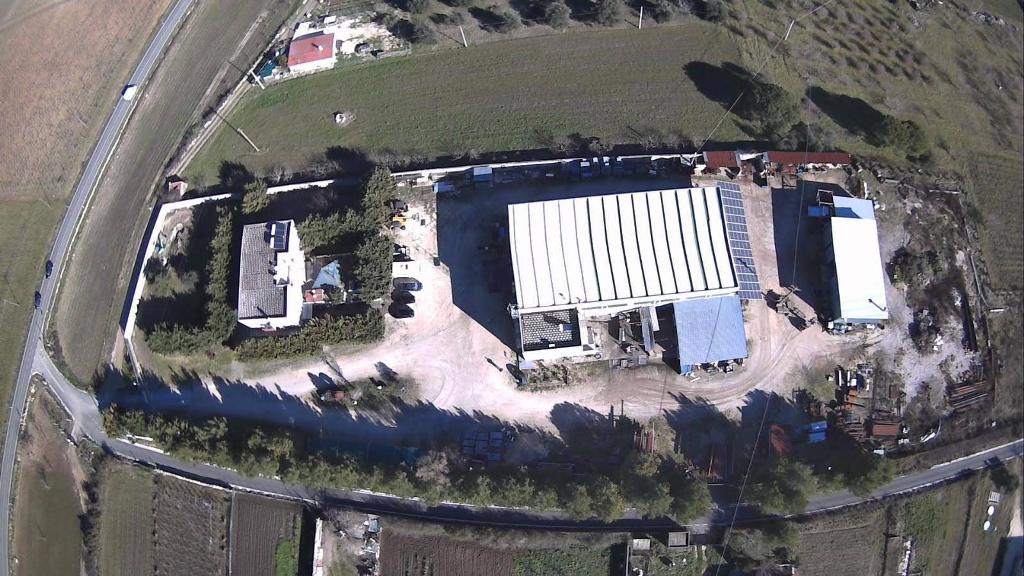 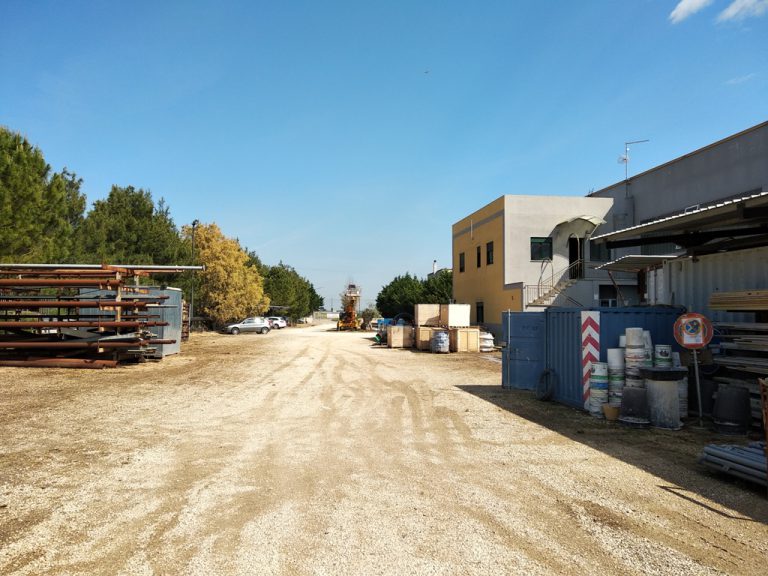 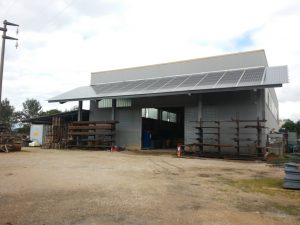 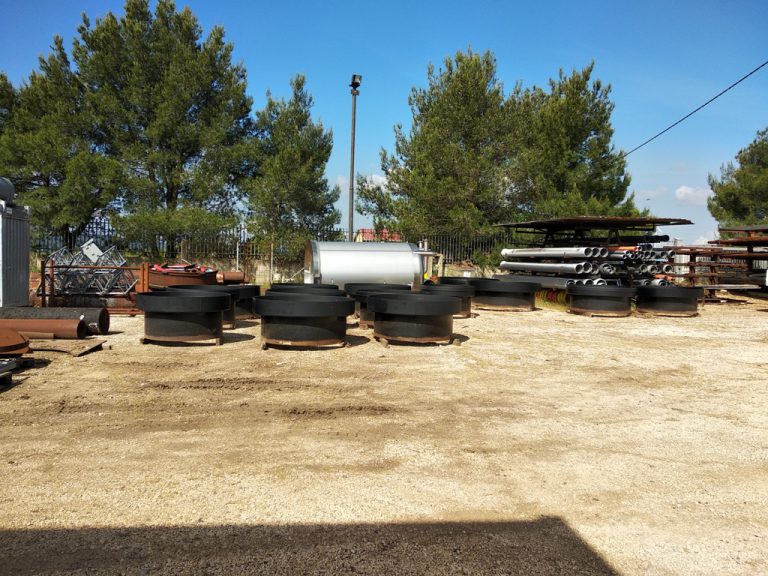 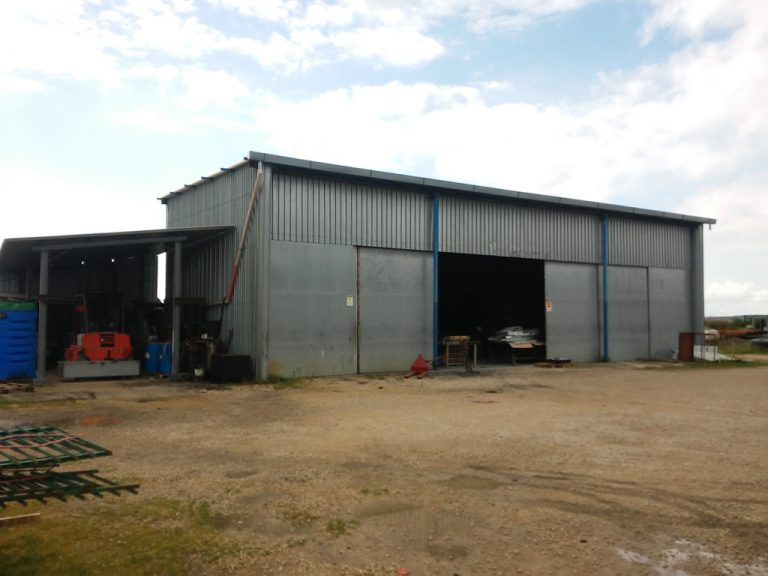 All the results achieved by HYDRO-COS. over the years are the results of the values we believe in. This values are essential for our Company and can be considered as the bricks we used to build who we are nowadays.

CREATIVE THINKING IS AT THE RIGHT APPROACH TO FIX ANY KIND OF PROBLEM. CREATIVITY AND INNOVATION GOES SIDE BY SIDE AND ARE FUNDAMENTAL TO DESIGN A NEW PRODUCT

FLEXIBILITY AND INNOVATION ARE THE GUIDING PRINCIPLES THAT PUSH US TO SEEK AND FACE NEW CHALLENGES. A DECISIVE MENTALITY, IN ORDER TO CONSTANTLY SATISFY OUR CUSTOMERS

FROM THE DESIGNING TO THE INSTALLATION, WE CAN PROVIDE A FULL SUPPORT TO THE CUSTOMER, PROVIDING HIM FOR TAILOR MADE SOLUTIONS TO FIX ANY KIND OF PROBLEM

FOCUSED ON THE CUSTOMER

UNDERSTANDING OUR CUSTOMERS NEEDS IS THE KEY TO DEVELOPE NEW AND TAILOR MADE SOLUTIONS. OVER THE YEARS THIS ATTITUDE WAS FUNDAMENTAL TO HELP OUR GROWTH

This site uses cookies to improve your experience while browsing the site. Of these, the cookies classified as necessary are stored in your browser as they are essential for the functioning of the basic functionality of the website. We also use third party cookies that help us analyze and understand how you use this website. These cookies will be stored in your browser only with your consent. You also have the option to disable these cookies. However, disabling some of these cookies may affect your browsing experience.
Necessary Always Enabled
Necessary cookies are absolutely essential for the website to function properly. These cookies ensure basic functionalities and security features of the website, anonymously.
Performance
Performance cookies are used to understand and analyze the key performance indexes of the website which helps in delivering a better user experience for the visitors.
Advertisement
Advertisement cookies are used to provide visitors with relevant ads and marketing campaigns. These cookies track visitors across websites and collect information to provide customized ads.
Others
Other uncategorized cookies are those that are being analyzed and have not been classified into a category as yet.
Analytics
Analytical cookies are used to understand how visitors interact with the website. These cookies help provide information on metrics the number of visitors, bounce rate, traffic source, etc.
Functional
Functional cookies help to perform certain functionalities like sharing the content of the website on social media platforms, collect feedbacks, and other third-party features.
SAVE & ACCEPT
Powered by